Prague, March 15, 2022 – The Steel Union has published data on steel production and trade in the Czech Republic in 2021. Last year, domestic production was able to compensate losses from the previous year due to a huge increase in demand in the first half of the year. The production of crude steel in the Czech Republic last year reached 4.7 million tons, which represents a year-on-year increase of 9 %. Although China reduced its production of crude steel by 3 % (yoy), global production reached an all-time high: 1,912 million tons.

Last year, the steel industry recovered from the 2020 covid crisis. Production grew in virtually all product categories thanks to a significant recovery in demand. Crude steel production increased by 8.7 % year-on-year to 4.7 million tonnes, which is more than in the pre-crisis year of 2019. The production of long and flat products increased to 3.1 and 1.1 million tonnes respectively. This has again confirmed that the Czech Republic remains in the lead position as far as long products are concerned . Traditionally strong tube sector blossomed the least last year, its production increased by only 2 % year-on-year to 405,000 tons.

“Demand for steel products grew extremely mainly in the first half of last year. Czech companies were often producing at the limit of their production capacities,” Daniel Urban, Chairman of the Board of the Steel Union explains.

The economic recovery is also confirmed by data on exports and imports of steel products. Last year, imports fired sharply and reached an all-time high: 8.3 million tons of steel with a total value of CZK 182.3 billion. Exports also grew, with a total volume of 4.9 million tonnes and total value of CZK 122.6 billion. EU member states remain a key market for Czech steel, but especially our neighbours Poland, Germany and Slovakia.

Europe and the world

According to preliminary data, 152.6 million tons of crude steel were produced in the EU last year, while in 2019 it was 150 million tons and in the pandemic year of 2020 it was only 132 million tons. Crude steel production grew last year worldwide: 1,912 million tonnes were produces which represents a year-on-year increase of 3.6 %. This is the highest value in history. “China, the world’s largest producer of crude steel, was forced to cut production in the second half of the year and lost 3 % (yoy). It produced a total of 1,033 million tons. That nicely illustrates how much the other producers must have improved,” said Daniel Urban. The largest year-on-year increase among large steel producers was recorded in the United States (+ 18.3 %), India (+ 17.8 %), Japan (+ 14.9 %) and Germany (+ 12.3 %). Out of the top 10 global producers, in addition to China, only Iran has reduced its production (-1.8 %).

In contrast to the modest growth in the Czech Republic, the production of pipes in the EU increased by 18 % year-on-year reaching 3.1 million tonnes. 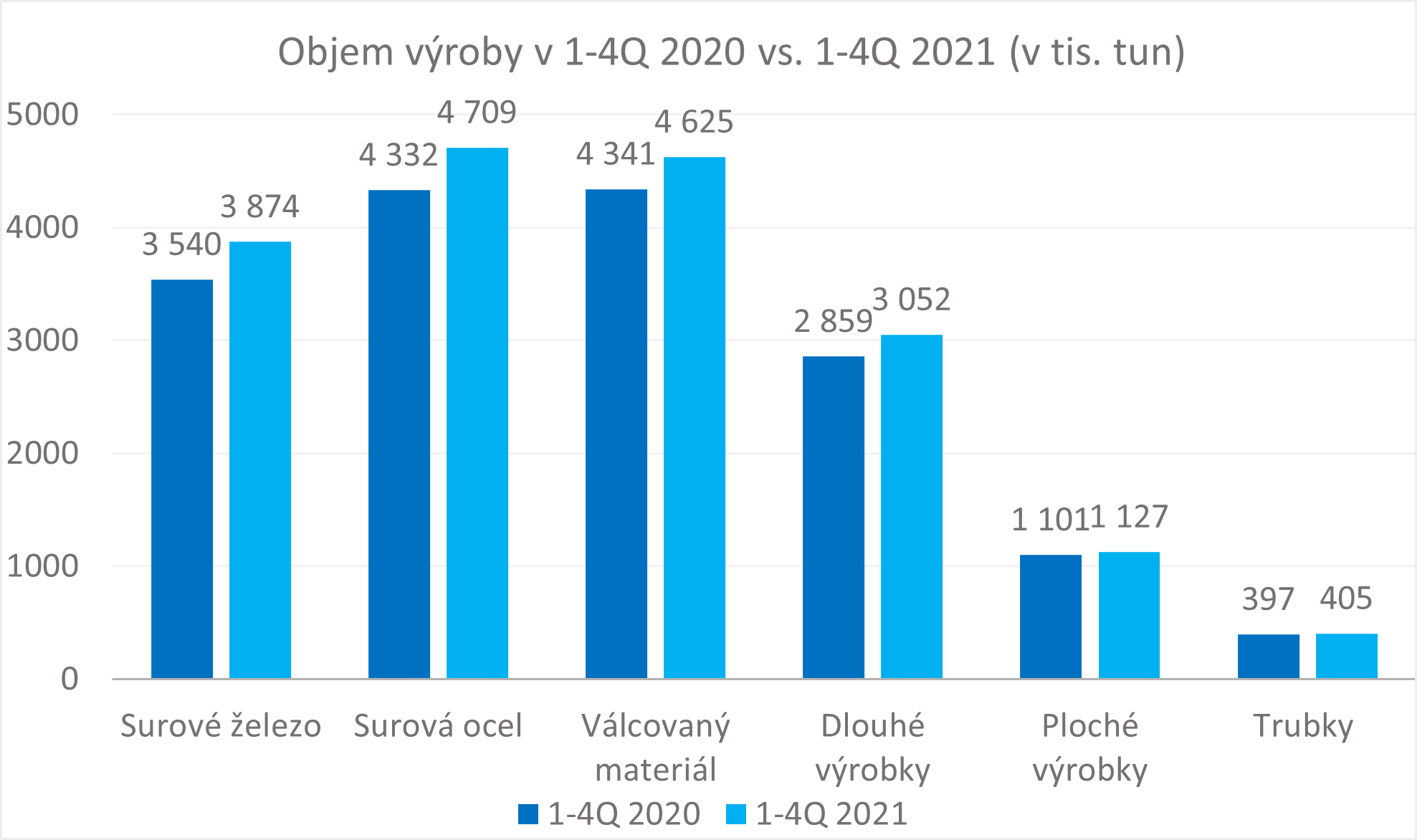 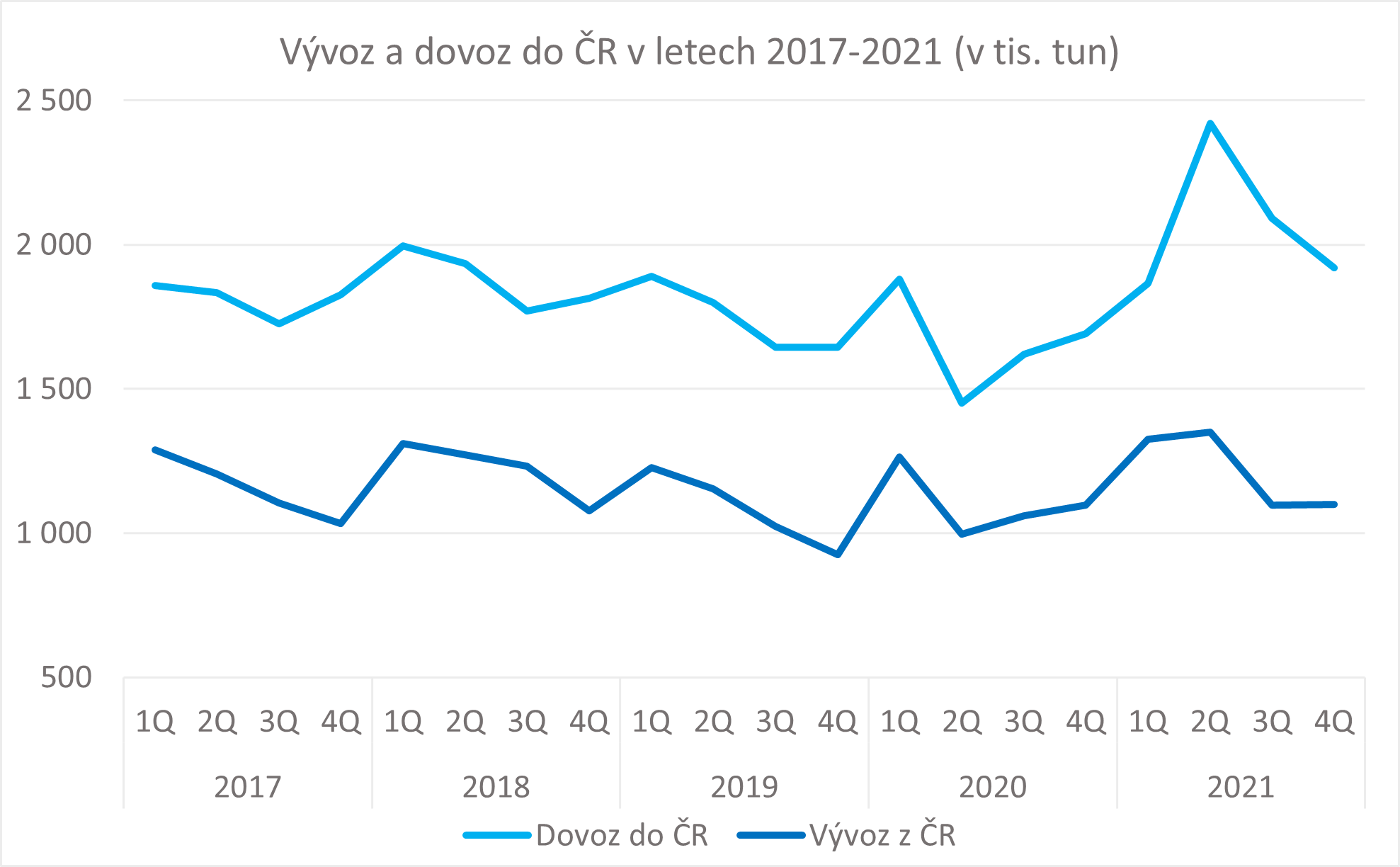